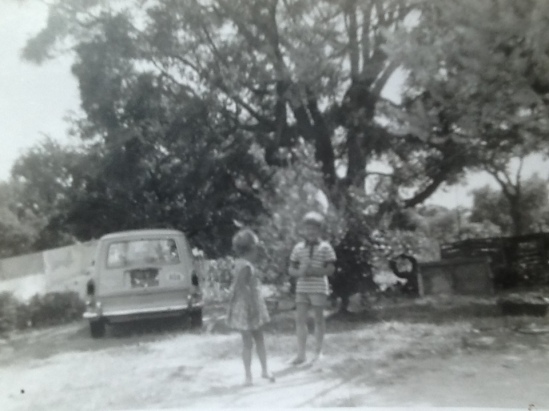 When I was 16 my mum took me to the movies to watch Out Of Africa.  After that I wanted to be Karen Blixen’s successor.  I loved her house – adventure – bravery.  The romance and the music.

My life never quite turned out that way.

Except that Yeshua has given me a phenomenal gift – I speak fluent Swahili when I pray in tongues.

I’m heading off to Israel as soon as my UK residence permit comes through the post. Until then I have to wait to play kiss catchers with Yeshua. (Blog Kiss Catchers)

I continue as the pawn on the chess board.  With Yeshua as the King.

My latest assignments have been to a Jewish lady in Hampstead whose son is a judge.  Where I learnt how to keep Kosher.  I then returned to a client in Hertfordshire whose stepson is great friends with MP Iain Duncan Smith.  After that I went to a job in Berkhamstead to a Freemason who used to be a vet.

On one of my days off I went into London to watch Tolkien at the Curzon in Victoria Street.  On Christmas Eve back in 2014 I had watched Hobbits with my daughter there when she came on her first visit to the UK.  And where I watched Mary Poppins Returns on Christmas Eve 2018 alone.

Prior to watching Tolkien, I went to lunch at Jamie Oliver’s restaurant on Victoria Street.  I was expecting silver service but instead was rebuked for moving tables to a station they weren’t serving.  I moved because the table next to me was too noisy and my head was pounding.

On paying my bill I hesitantly asked for a proper explanation as to why I wasn’t allowed to sit where I chose.  I had previously been arrested at Real Greek Restaurant, Bournemouth with the excuse that I was ‘disturbing the peace’ when I was actually arguing my bill with the arrogant manager who was disturbing my peace. (Blog Because I’m Worth It).  But then this was during the nine months I was sent undercover down the rabbit’s hole to spot all the mad hatters.

Jamie’s burger was the best I have had and then a week later Jamie’s restaurants closed.

I then had a few days inbetween assignments which gave me the chance to vote for the EU Parliament.  I knew I was going to vote for Nigel Farage but couldn’t find his name on the ballot paper and confirmed with my dad that he was UKIP.  I almost swore after when I realised he was Brexit Party.  Perhaps they could just rub it out.  If Zimbabwe used pencils they wouldn’t have to intimidate voters.

I’m now on an assignment in Essex having taken over a job from a Ndebele lady from Zimbabwe.

Abba is a great story teller.